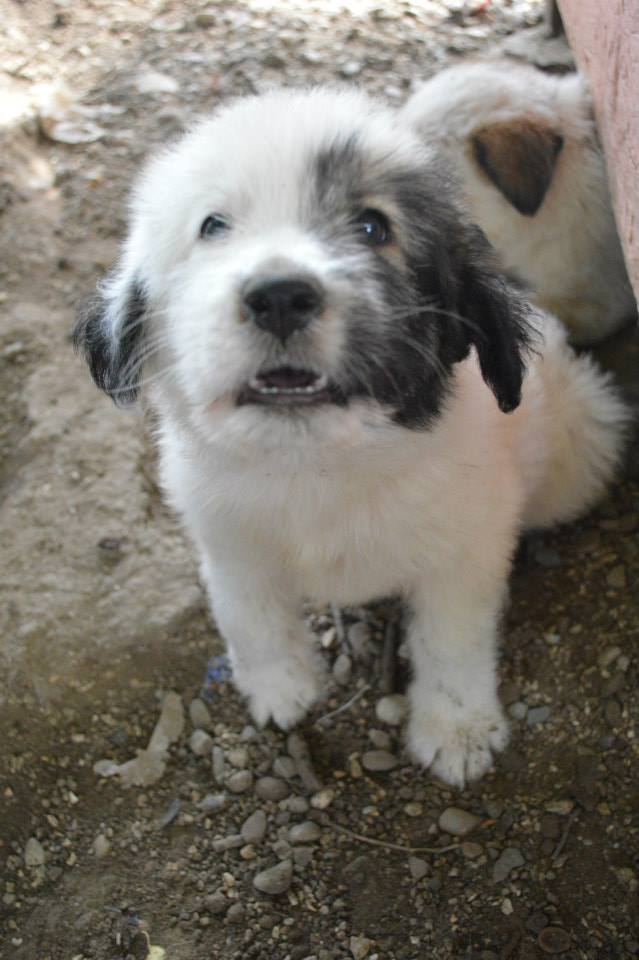 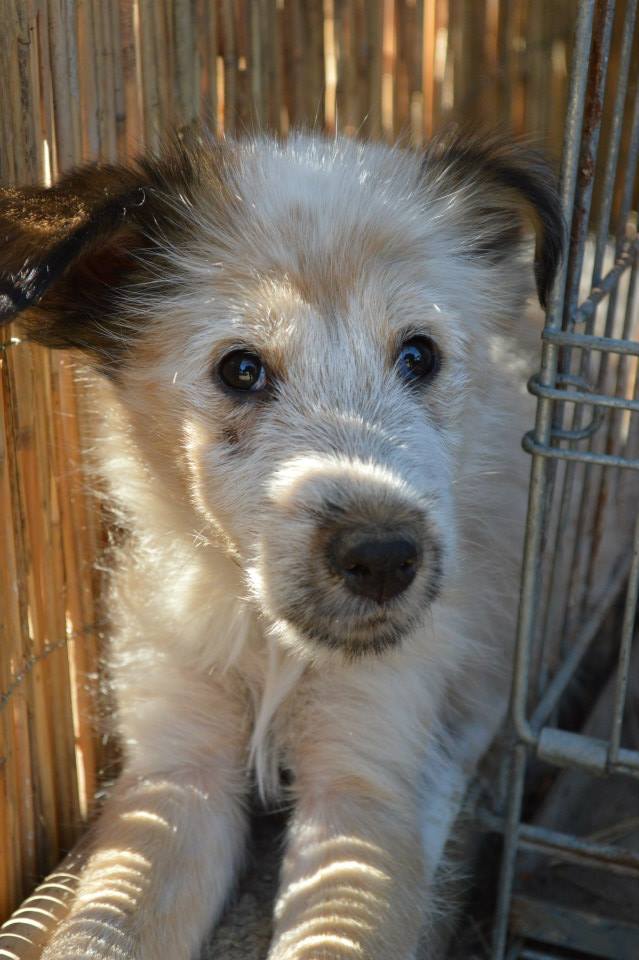 Maoland Shelter is a non-govermental, non-profit Animal Welfare association officialy registered in Romania since August 2010. Marinela Piperea set up the rescue shelter in memory of her pet dog 'Mao', who was tragically killed in a road accident, and since that day, she has saved many stray and abandoned animals, with no thought for herself, and her only aim is to keep these animals safe from harm. There are almost 360 dogs and 15 cats at the shelter, and they live in the middle of nowhere, with sometimes no running water or electricity.
Maoland shelter aim not only to keep the dogs safe, and away from the horrors of the streets and dog catchers (which in Harsova is an illegal activity as there is no Public Shelter and as such should have no dog catchers!) but to ensure their good health and ultimately find them their, in many cases, first, and forever loving home for life.
Most of these animals have lived sad, lonely lives on the streets of Romania, with no kindness afforded to them. Many people consider these animals as 'Vermin', and therefore they are subjected to beatings, maimings, and torture. Many of Marinela's dogs have severe disabilities, ranging from deformaties, to paralysis. Many have been deliberately maimed, run over, or horrifically abused and tortured.

Maoland shelter needs YOUR support, in order to have the many dogs which currently reside there, adopted into loving homes. They urgently require donations, in order to feed the animals. Marinela is often unable to feed them on a daily basis, and she crys tears, having to choose which dogs to feed, and which to leave out on any given day. She has to feed the pups and older dogs, or those who are sick, and the others go hungry. Maoland has no outside support, and relies on generous donators from abroad. The current situation in Romania regarding the culling and killing of stray animals, has exacerbated the situation, which means that Marinela is on her own. She only has her daughter to help with everyday tasks, such as cleaning, feeding, bathing, and caring for the animals in their care. Mum Marinela is in ill health herself, but she dedicates her entire life, to the animals, often surviving on 2 hours sleep per night, and waking to feed newly abandoned puppies or kittens. Please support Maoland shelter. Thank you.
Create your own free website today

Oops! This site has expired.

If you are the site owner, please renew your premium subscription or contact support.